Sound and music have been used since ancient times for healing and transformation. I believe it to be a powerful tool that has the ability to bring people into deep relaxation and help them to transform any negative energies within the body. Everything is in a state of vibration, including our organs, bones and tissues. If these parts are blocked or unbalanced, it makes sense to project the right frequencies back into the body. We are all unique vibratory beings, in a constant state of fluidity and flow.

A mantra is a sound or a vibration that becomes very powerful when you repeat it. Singing the ancient words with subtle intentions help you to reach a deep state of meditation. By simply repeating the mantras, you can disconnect from your thoughts. The mantra becomes more abstract so it can lead you into a place of pure consciousness. Each mantra with its different sound has another effect on the human psyche. The sound vibrations penetrate every cell of the body. 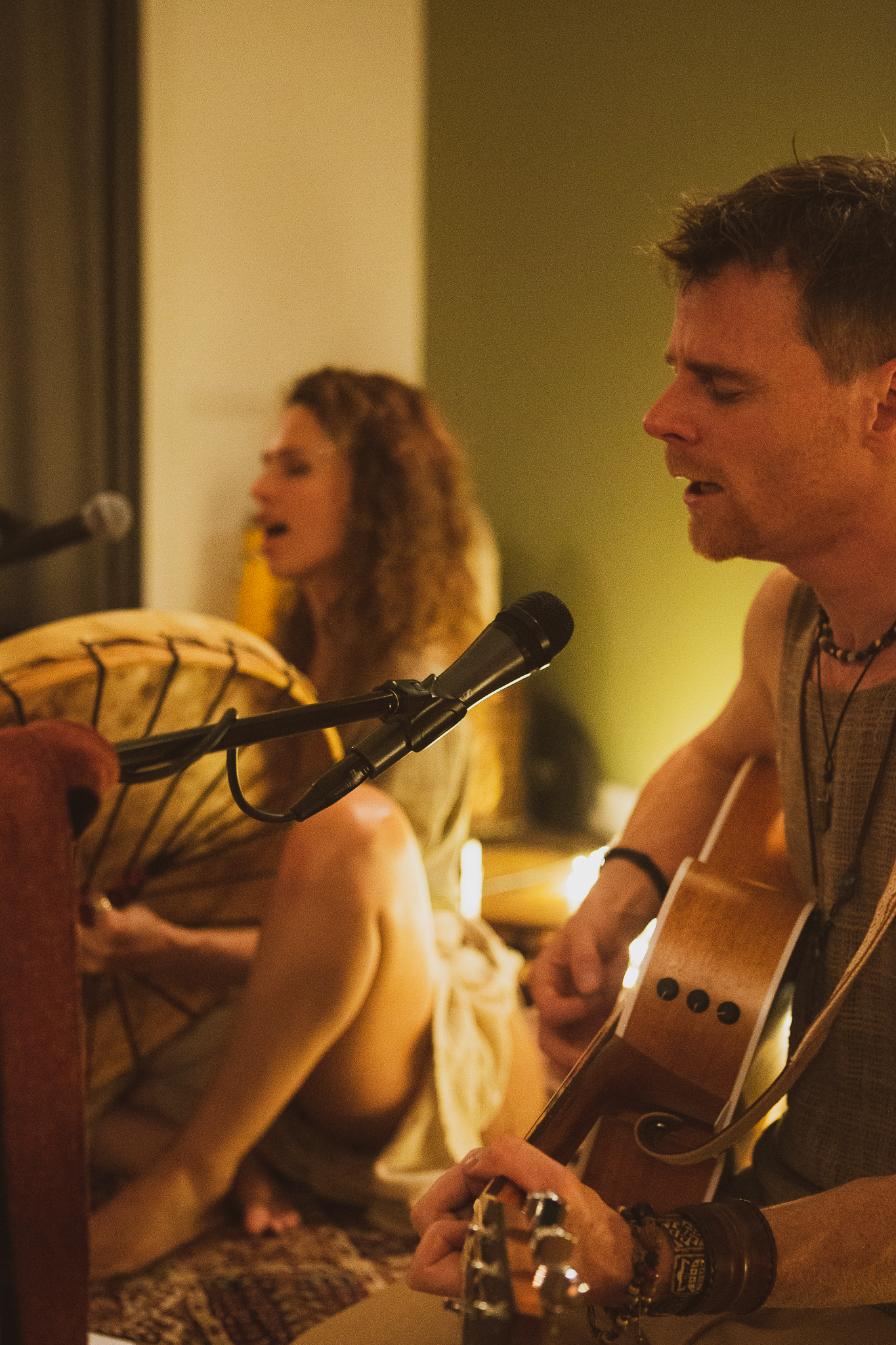 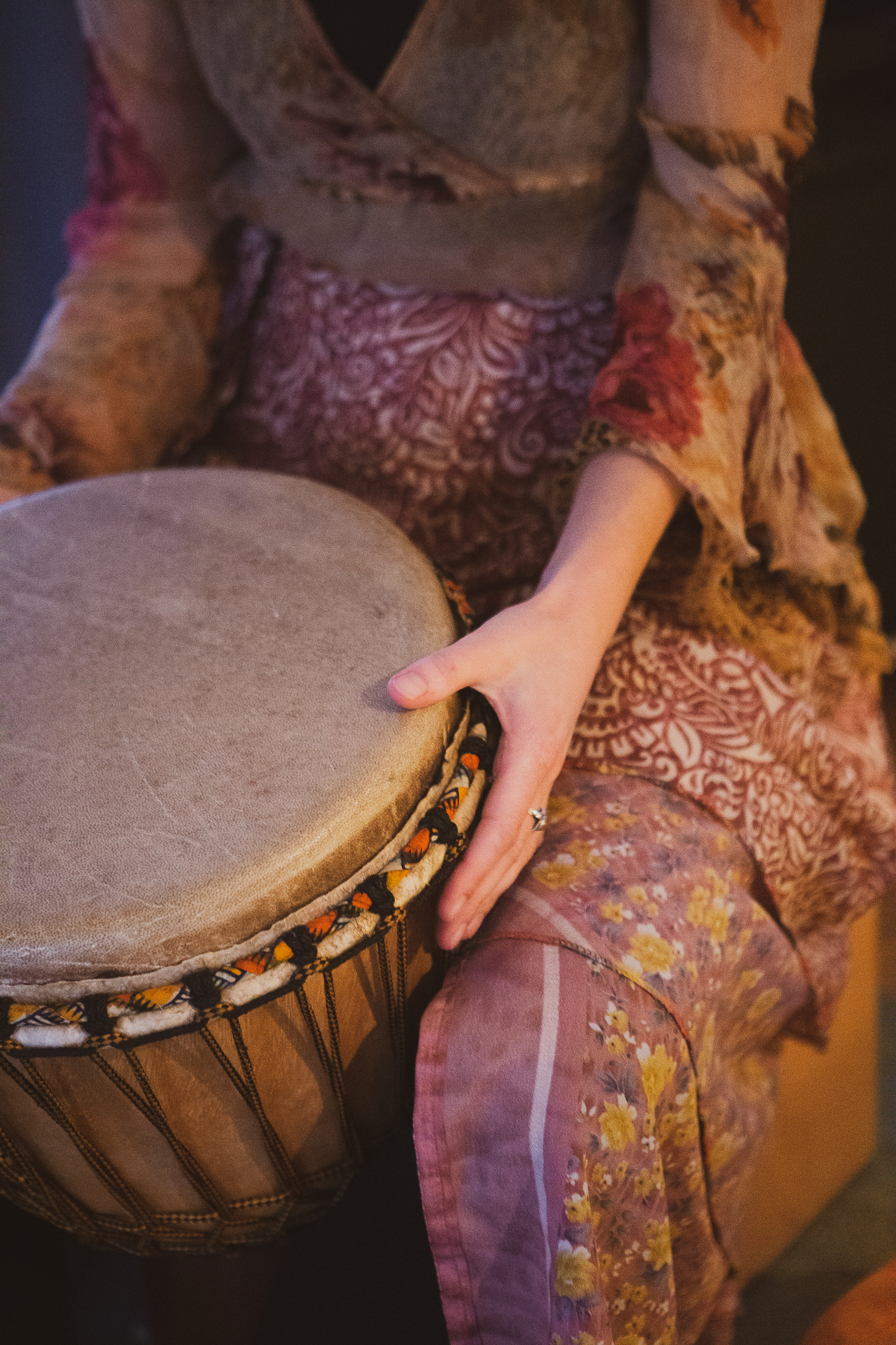 I guide CACAO CEREMONIES and mantra chanting circles in which I invite people to sing with me.

When we sing with others, blending our voices, we start listening more attentively, feeling the energy of the group trying to find harmony. As everyone synchronises their breathing, and thereby the beating of their hearts, singing in unison, a bond forms and feeling of completeness surrounds the group.

Would you like to know more about the power of Cacao and my Cacao ceremonies? Click for more info! 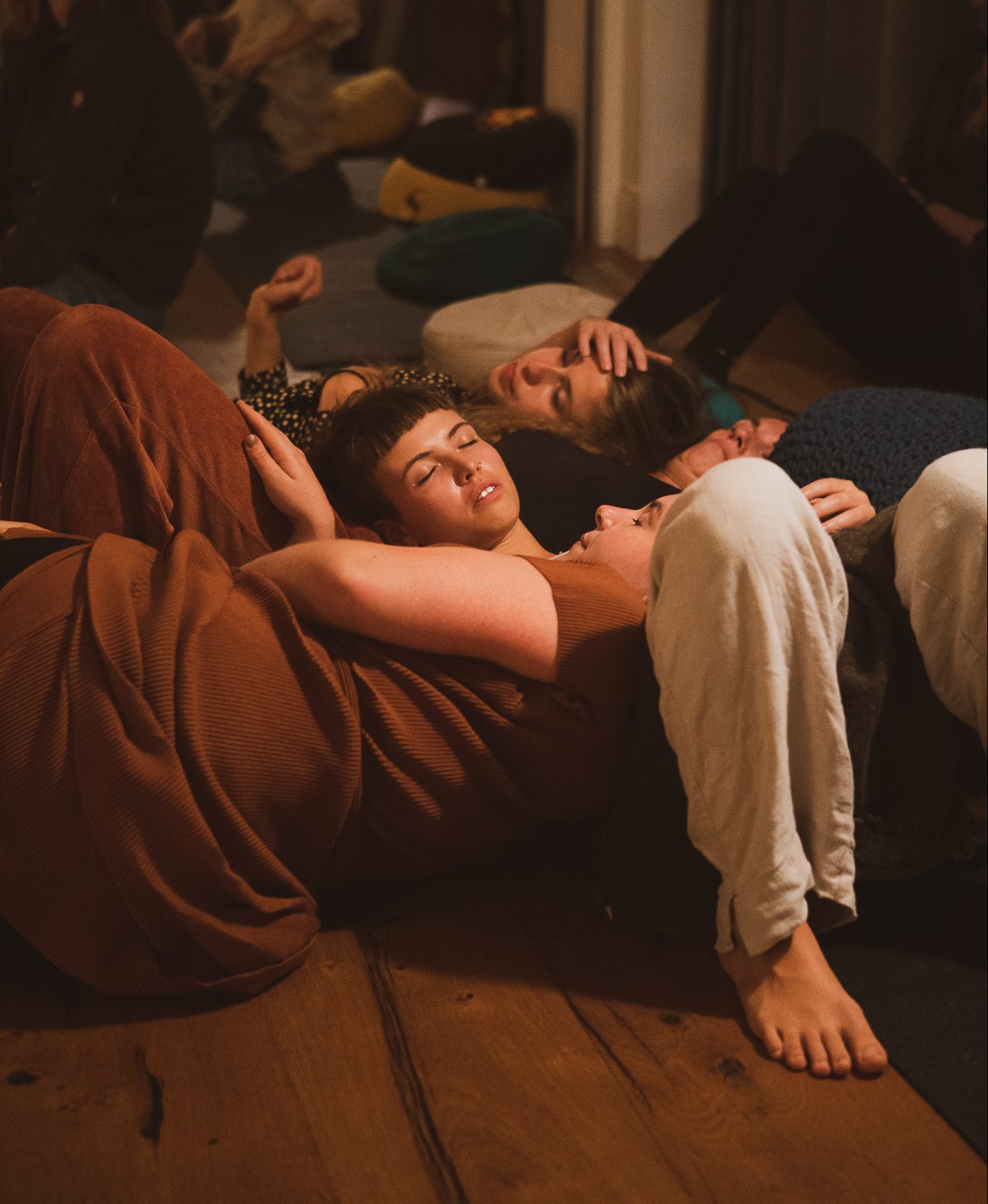 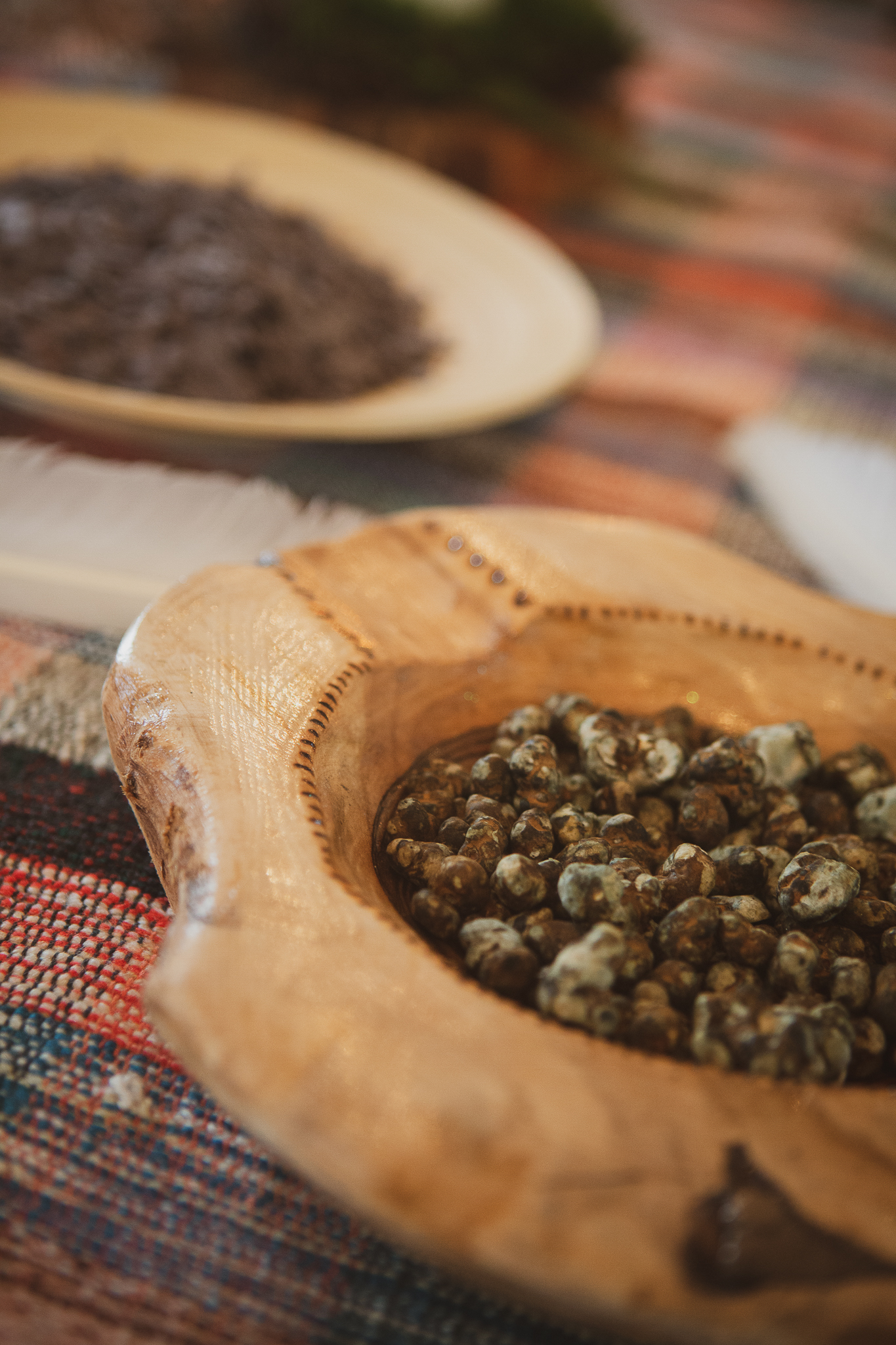 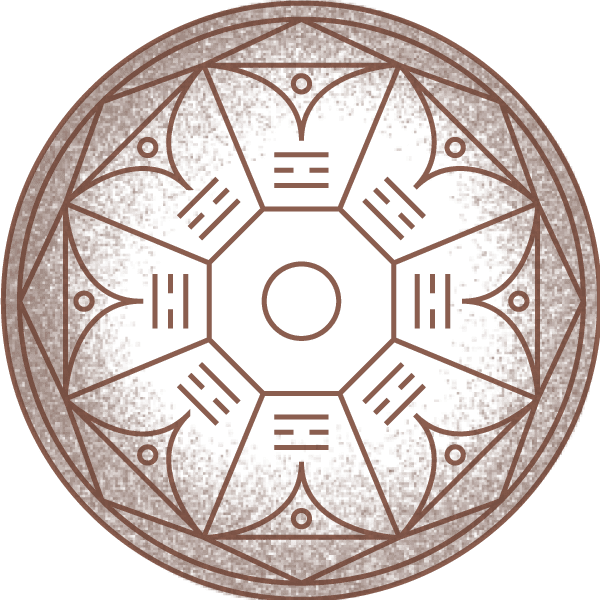 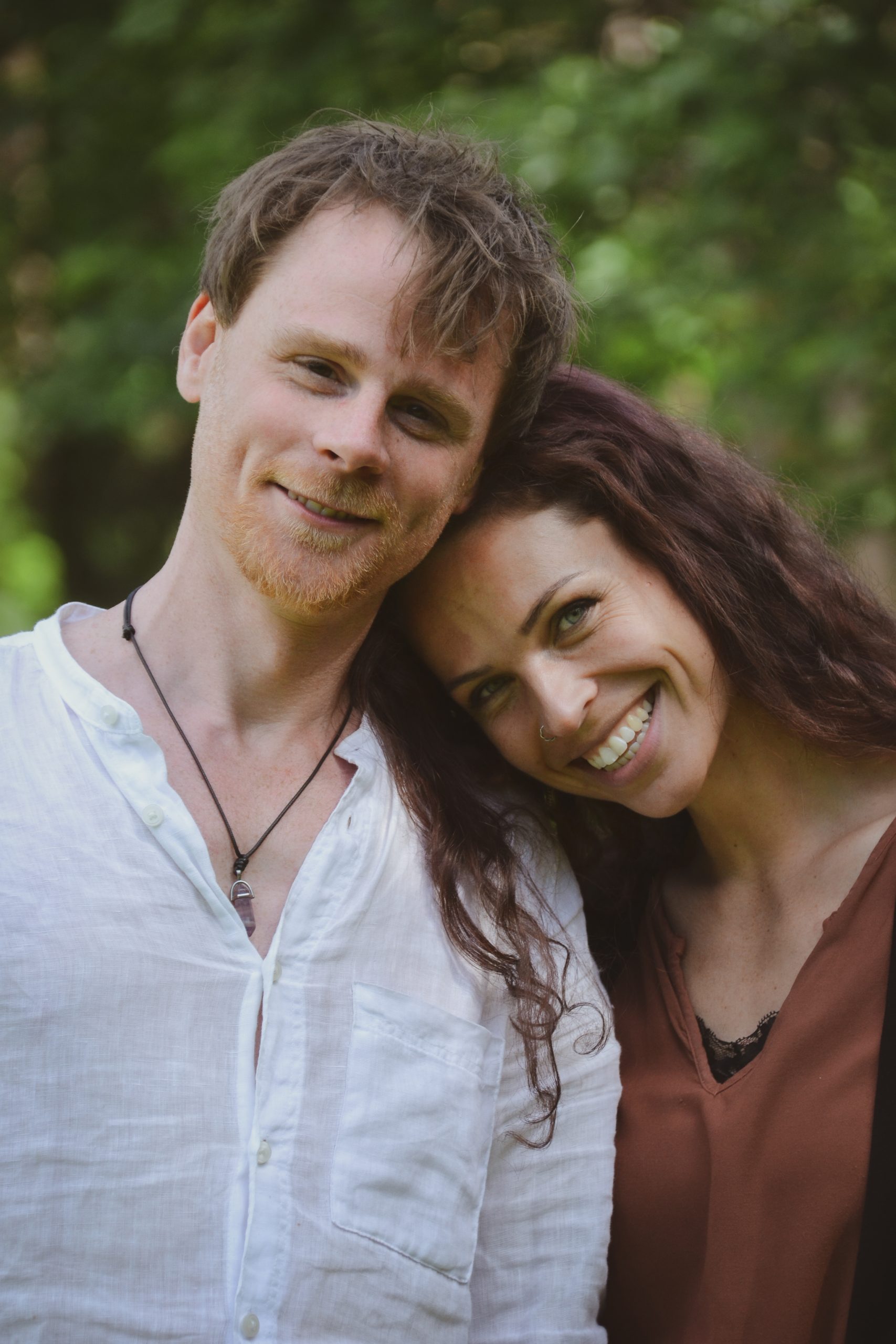 Robert Tolenaars and me have crossed paths years ago. Together we perform devotional music from all over the world in singing circles, cacao ceremonies and concerts. With a combination of vocals, guitar, shruti box and the medicine drum we feel we offer a unique depth to any journey. The power of sound and music is used as a way to inspire and heal, while guiding you through the light as well as the dark.

A little bit more about our way of working:
Every culture on the planet has their unique type of music. Even though each culture is unique, music unites all races, and has been used throughout history in rites, ceremonies and prayers. Music forms connections between cultures. It’s a part of life and is interwoven in society in a way that enhances and lifts a great many people from around the world and unites them together regardless of differences.
The concept of mantra originated in India during the Vedic period. During this age, people started to chant mantras as part of their meditations. Nowadays mantras form an established part of the western Yoga scene.
Devotional singing with the aim to transform, open the mind and the heart, or ask for guidance….is however found in many different cultures around the world. In Sufism (the mystics of the Islam) for example uses hypnotizing, rhythmic singing to elevate states of consciousness, designed to induce a trance like state where one can follow internal routes to self knowledge.
Native Americans use music as part of their tradition for medicinal and celebratory purposes with the drum as the heartbeat and spirit of life. Singing helps to reach a world between te natural and  spiritual.. to help heal people or ask for guidance.
Also traditional music in the African culture is performed for spiritual rituals, healing, and various celebrations, whether joyful or sorrowful.

We have spent a lot of time on the mantra book from which we are singing in our events. It contains songs from all over the world. Some existed already, and others we created ourselves. To make it more easy to repeat certain lyrics, we occasionally have taken parts from longer more complicated songs that really spoke to us and transformed them into mantras. Every ceremony we go through this search again, and add new songs to the book.
We work with different themes for our Mantra & Medicine weekends, each time taking people on a unique journey mainly focusing on music from a specific era or culture.

Join Our Newsletter for Updates